Minnesota Hockey has implemented its guidance for Phase 5, following the Governor's announcement and MDH updates (available PDF's are just to the right) yesterday. As usual, changes are highlighted in red font. A few key notes include:

- Phase 5 goes into effect Jan. 14 when games begin. One exception is one spectator per player may be allowed at practices effective immediately, but spectators at practice should still be minimized to the greatest extent possible.

-1 spectator per player may be allowed at practices but spectators at practice should still be minimized to the greatest extent possible.

- 3 coaches will be allowed on the bench during games

Minnesota Hockey is continuously evaluating these rules and guidelines and may have additional tweaks (ex: locker rooms, bags) to Phase 5 before it goes into effect next week.

Free hockey masks will be provided to all registered players for the 2020-21 hockey season. They have been ordered, and as soon as they arrive we will begin dispersing them. Until your player receives their free mask, they are expected to bring some form of mask that covers the mouth and nose to any CIHA event!

Games will start on January 14th.

The Board wanted to send an update on what changes have been made by MN Hockey today, some verbiage was added when we received clarification from District 10:

New Rules implemented by the State of Minnesota and/or Minnesota Hockey Board of Directors for the 2020-21 season only will be effective on January 4. There will likely need to be adjustments as the season moves forward and games are allowed.

These new rules include:

1. Per the state mandate, cloth face coverings (masks) must be worn by everyone inside an arena at all times. This includes participants during on-ice practice and gameplay.

2. Locker rooms may not be used. Players should put skates on in designated areas of the arena that provides for social distancing.

3. No equipment bags will be allowed in facilities with the exception of goalies.

4. All players must arrive at the arena fully dressed, with the exception of skates, helmets, and gloves. Goalies are allowed to arrive half-dressed.

5. Players must not enter the arena prior to 10 minutes before the start of their scheduled ice time. They must exit the arena no later than 10 minutes following the conclusion of their ice time.

6. Spectators will not be allowed in arenas for Phase 4, with the exception of Mites/8U players and below and Disabled Hockey players who will be allowed one parent/guardian/support person per player. These spectators must be masked and socially distanced from others. More guidance on spectators will be provided when games are allowed to take place.

7. Dryland activities will not be allowed inside the arenas.

Rules already implemented for the 2020-21 season that remain in effect are:

1. A maximum of two coaches are allowed on the bench during gameplay. Please note that gameplay will not be in effect until Phase 5.

2. Only active players and the two coaches are allowed on the bench during gameplay. Players who are unable to participate may not be on the bench.

3. Coaches must wear a mask while on the ice or on the bench for all games and practices unless they have a pre-existing medical condition which should be communicated to their association leadership in advance.

Games will start on January 14th.

The Board has been told that we are not allowed to sign up for any additional tournaments, even if they are free, nor are we allowed to participate in any rescheduled tournaments that we may have missed during the pause. The main reason for this is to ensure that all district games will be played by maximizing the number of days teams have available to play.

At this time District 10 is not allowing ANY scrimmages.

We understand that these changes, rules, and the direction on tournaments are frustrating, but we need to do everything we can to ensure the kids get a chance to finish the season and have the possibility of end of the season play. As changes are communicated to us, we will promptly pass them along. 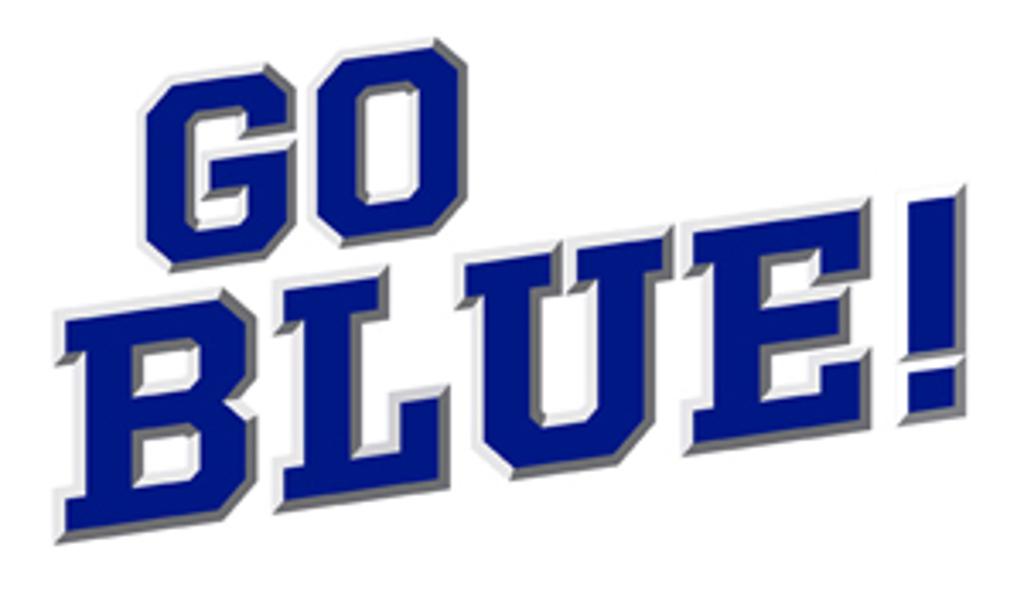 Your constructive feedback and suggestions are important to us.

To remain anonymous, ensure that you are not logged in.  Enter "anonymous" or "no name" in the name field.

"Work ethic is the foundation of everything. Talent can only get you so far."

Creating a competitive and fun hockey experience through every player, every parent, every coach, and every leader

BEing A Supportive Teammate

in everything we do through our Body Language, Effort, Attitude, Support, and Teamwork.

When Your Kid Is the One Misbehaving

Keep A Kid In Hockey

As some of you may be aware, CIHA has a scholarship program that helps families in need help pay for their child to play hockey. We understand that situations arise that unfortunately may make a family choose between everyday necessities and keeping their child playing a sport they love, all while learning great life lessons.

As a 501(c)3, CIHA can accept a tax deductible donation from anyone wishing to donate to a new program that will supplement our scholarship program. We are calling it "Keep A Kid In Hockey". This can be an anonymous donation, if you wish, and can be for any amount, or be specified toward something in particular.

Thank you for your consideration and help "Keep A Kid In Hockey" if you can!

Girls Preview: Section 1AA has all the makings of a classic showdown as @FHSghockey_ looks to reign supreme while… https://t.co/VldHSkSiqB

If you would like news added association-wide or have suggestions for this website, please send an email to the Communications Director .